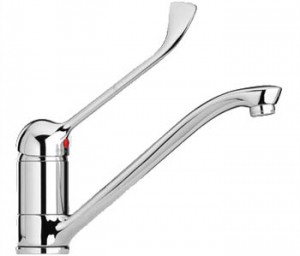 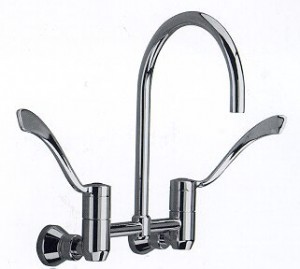 Now, I wouldn’t say I’m obsessed with hand hygiene as such (there’s no compulsive scrubbing 25 times per day), but I guess I will say that since our children have started kinder and school, I have become a little more pre-occupied with the process, because it’s become quite apparent how little importance some people place on such a basic routine.

I frequently see children at school, and children and adults out and about, go to the toilet and not wash their hands afterwards!  C’mon!

Our kindergarten teachers had a great system going with getting the kids to wash their hands prior to snack and lunch, but once they hit primary school, well, it sort of went out the window.

I understand it would be a very difficult task herding 25 odd kids to the taps to wash their hands in a timely manner prior to recess and lunch times.  The teachers have a tight schedule to uphold and it would take quite some time to get through the whole class – and then there’d be the repeated requests to stop the water fights and ‘water doesn’t need to be splashed 3 metres up the wall Johnny’, and all the rest!  However, surely the effort would be worth it.  I’m no medical scientist, but I think I could pretty much guarantee that if hands were washed properly with soap at school before eating, you would see a dramatic decline in the coughs, colds and stomach upsets that sweep through the classes.  Less gastro has got to be a good thing!

So I guess that explains why I’m such a big fan of the big lever taps you can turn on and off with your elbow (like in hospitals), or the sensor tap – especially in public places.  They’re fabulous for hand hygiene and are a necessity in cafes and restaurant kitchens.

Even if people are being hygienic and washing their hands after the toilet and before touching food – if you just think about the process for a moment…..dirty hands turning on a tap and leaving traces of whatever is on their hands on the tap handle, hands being washed, clean hands turning off the dirty tap handle again, hands preparing food and sharing around all the left over bits from the tap handles…….gross.

Perhaps I am obsessed.

If you’re obsessed too, give us a call on 5261 2422 – we can help with the supply, installation and repair of hands free taps and sensor taps.

Further information on tap repairs & maintenance can be found here.