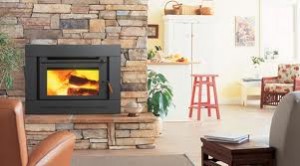 The Australian Home Heating Association (AHHA) advises that, contrary to what many people believe, wood heating provides the cheapest form of domestic heating and also delivers the smallest greenhouse footprint.

For further information, head to the AHHA website by clicking here.